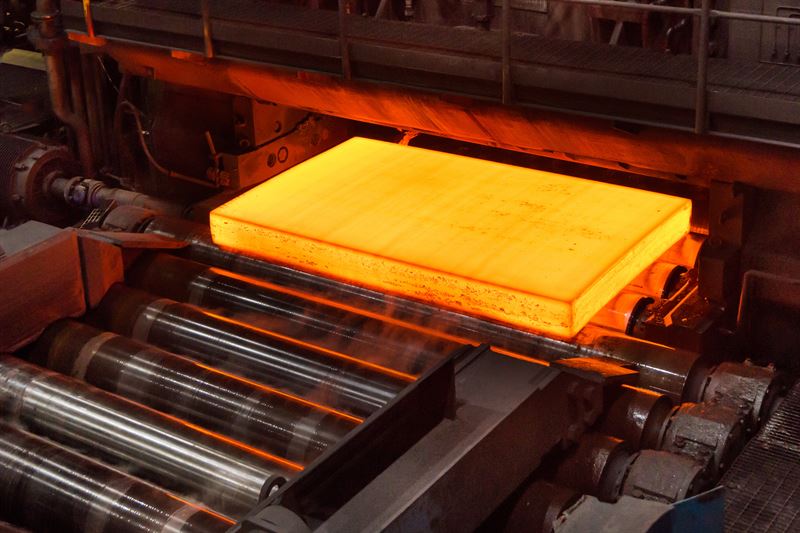 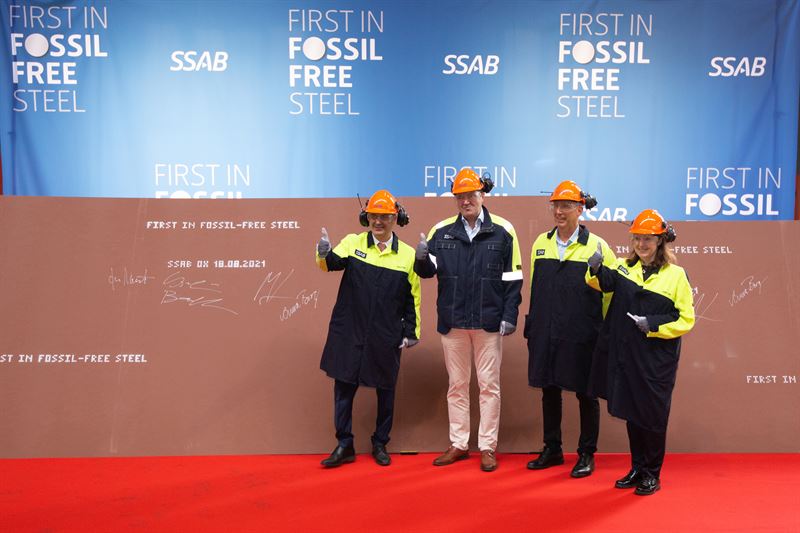 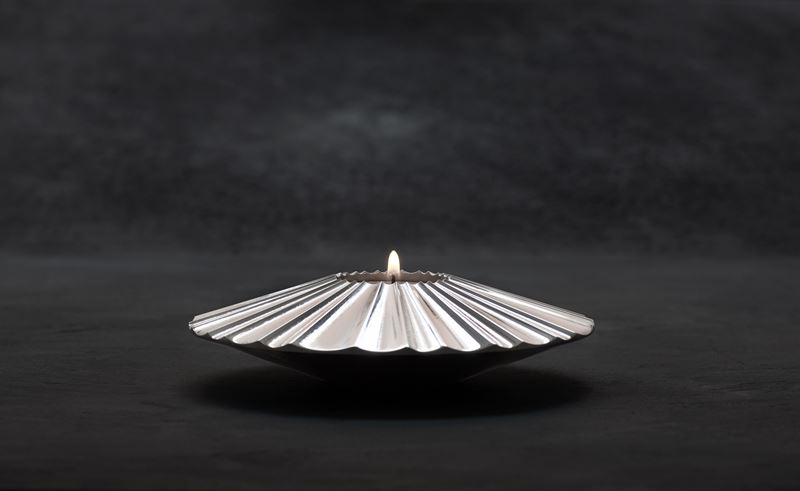 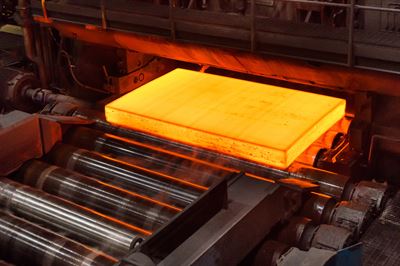 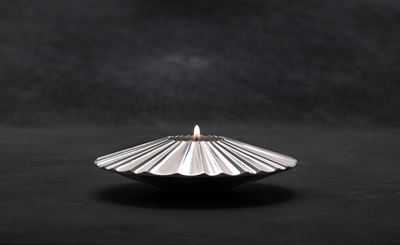 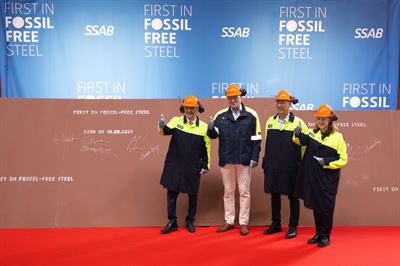 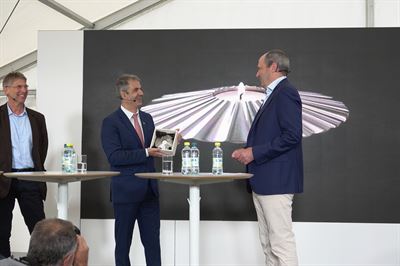 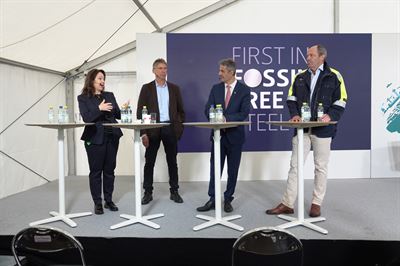 SSAB, LKAB and Vattenfall are inaugurating HYBRIT’s pilot facility for fossil-free hydrogen gas storage at Svartöberget in Luleå, Sweden. The rock cavern storage facility is the first of its kind in the world. The inauguration ceremony marks the start of the two-year test period, which will run until 2024.

SSAB and Epiroc partner on fossil-free steel for mining equipment

SSAB starts a partnership with Epiroc, a leader within mining and infrastructure industry supplies, on fossil-free steel that Epiroc plans to use in its mining equipment production.