Analysis company CDP has ranked SSAB the best company in the world at switching to fossil-free steel production, In its report, CDP has analyzed how well prepared 20 of the world’s biggest listed steel companies are for switching to production resulting in low carbon dioxide emissions. SSAB was ranked second the last time this analysis was performed by CDP back in 2016. 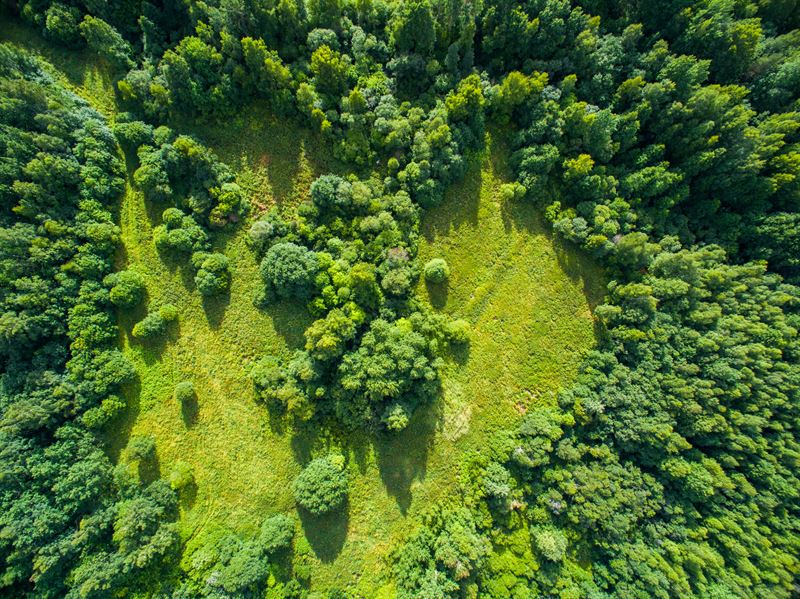 With its plan to be entirely emissions neutral by 2045, SSAB has the most ambitious emissions targets among steel companies states CDP. SSAB ranks high when it comes to managing risks arising from the switchover, and moreover already has one of the most carbon dioxide-efficient production systems in the steel industry. CDP shines a spotlight on HYBRIT and plans to achieve fossil-free steel production by closing blast furnaces and using electric arc furnaces instead.

"Our aim is to eliminate carbon dioxide emissions entirely. Replacing coal and coke with hydrogen and fossil-free electricity, all we will emit is ordinary water,” says Martin Pei, Head of Technical Development at SSAB and Chairman of HYBRIT, the initiative rolled out by SSAB together with LKAB and Vattenfall for fossil-free steel production.

"It is encouraging when a major analysis company like CDP states that SSAB is the best-prepared company in the world for switching to fossil-free production.” 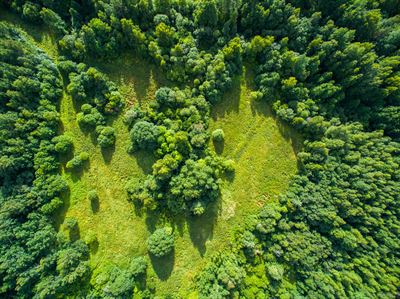 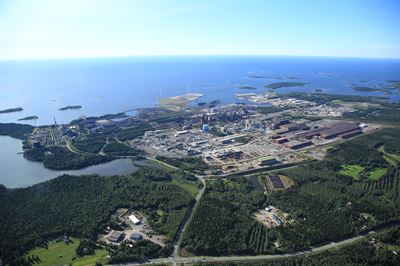 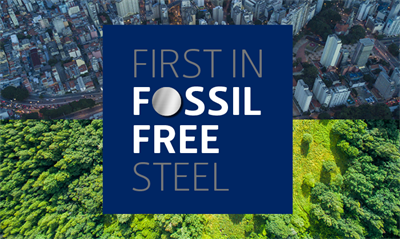