RRPileCalc – design tool for SSAB’s steel piles has been updated. Latest version available at the moment is 3.4.1.0. You can check the version number of the program you are using from the lower right hand corner of the program window. 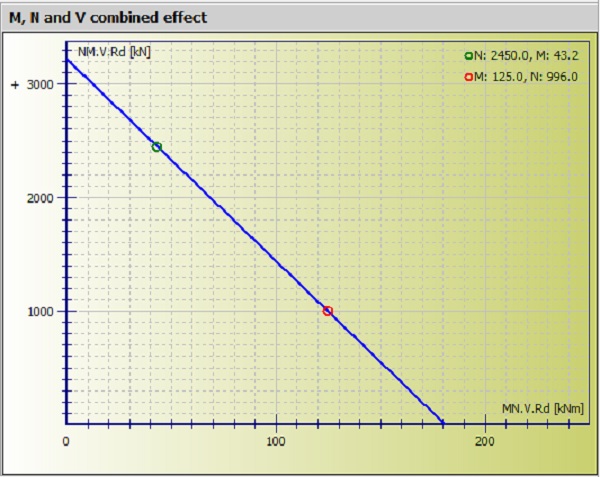 Also many other improvements and fixes

Beside adding of shear resistance calculation, there have been also many smaller improvements.
• Registration of the program is now even more simple. If unregistered program is started, a notification will be shown and user can easily get to registration dialogue.
• B500B material has now been added to list of possible reinforcement materials.
• Several small bug fixes and improvements to user interface
More detailed list of updates is given in ReadMe.txt file of the program.

Instructions for users in Webinars

There have been totally three webinars so far giving instructions and hints for the users of RRPileCalc. Two first webinars concentrate on the basics of the program and the languages of the webinars are English and Finnish. Third webinar goes little deeper and shows the use of more advanced features of the design tool, for example Advanced FEM part and shear resistance of a pile.
All these webinars have been recorded and can be found from SSAB’s webinar center.