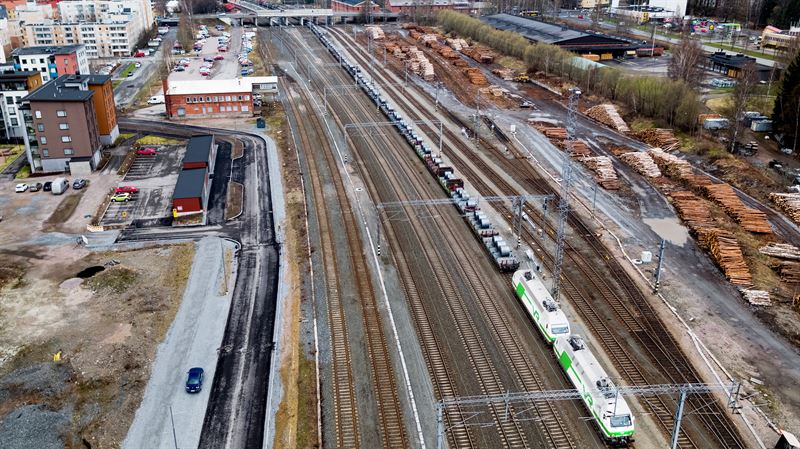 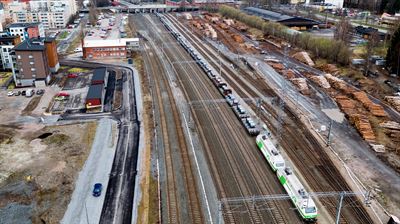 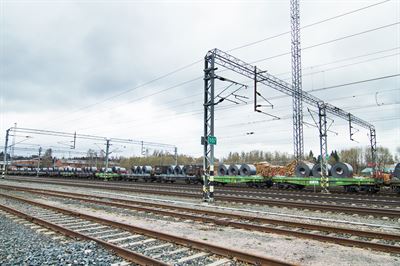 SSAB starts a study in Finland for fossil-free steelmaking. In line with the HYBRIT project, SSAB is taking the next step for a completely fossil-free steel value chain. In partnership with Gasum, Neste and St1, SSAB is initiating an Energy4HYBRIT prefeasibility study supported by Business Finland to investigate the use of fossil-free energy sources, primarily biomaterial side-streams, to replace fossil fuels in certain steelmaking processes, for example rolling processes. The Raahe mill will act as SSAB’s pilot.