Media archive Opening ceremony where Strenx was presented has royal seal of approval
Share this: 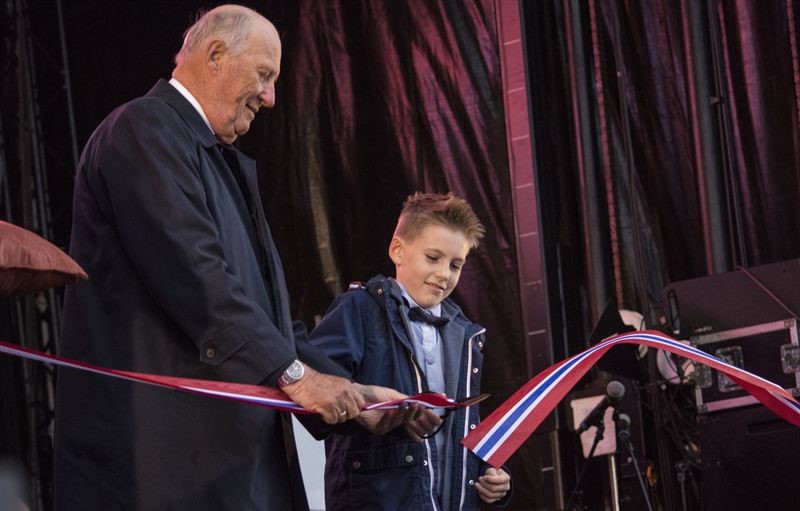 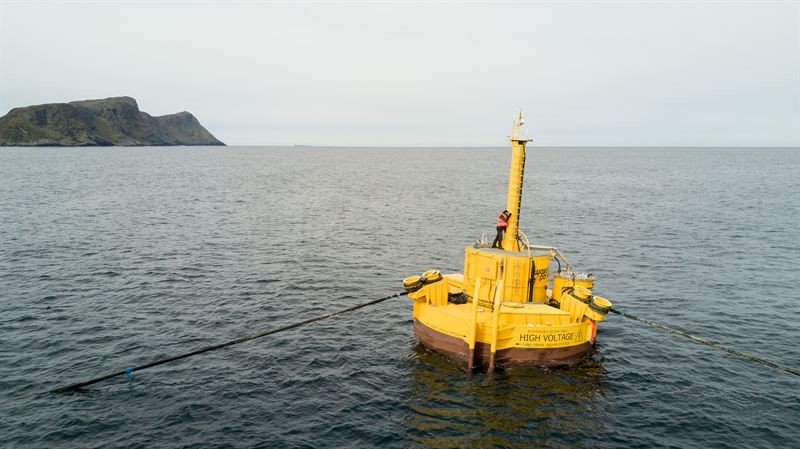