The focus is set on sustainable oceans at the Ocean Conference in New York this week. A conference in which SSAB participates in partnership with Jernkontoret (the Swedish steel producers’ association) and Zero Vision Tool, in order to show that Sweden and SSAB are well ahead in the work to reduce pollution of the oceans by means of reduced emissions of carbon dioxide.

“SSAB are showing clearly how they want to work to contribute to meeting global sustainability goals,” says Sophie Carler from Jernkontoret. “They are showing this not least by making two voluntary commitments with a focus on reduced carbon dioxide emissions,” she continues. 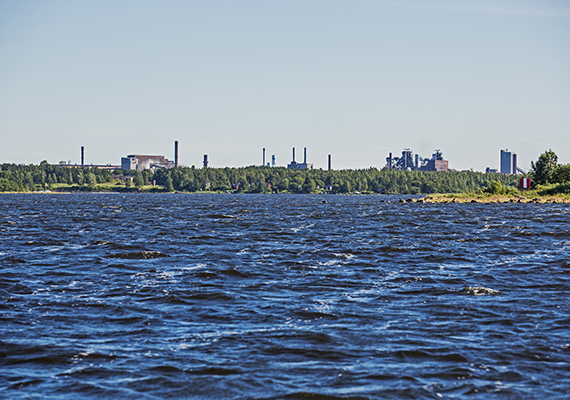 Sweden and Fiji are hosting the UN conference that has been under way all week in New York. At a side event, participants have been able, among other things, to listen to Per Bondemark, Vice President and Chief Procurement Officer at SSAB. The conference is the biggest UN initiative for Sweden in this area since 1972, and the oceans are now high up on the political environmental agenda. 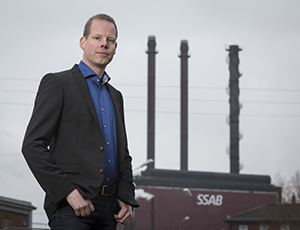 One important area for SSAB is our work on the coordinated control of recipients, which was presented at the “Havs- och vattenforum” conference (“Ocean and Water Forum”) in Gothenburg. This is unique for Sweden, and SSAB is a major operator in this issue. In many countries, sampling takes place more in the form of random sample checks at the initiative of authorities, but the coordinated control of recipients provides continuity and quality, which contribute not only to better knowledge of emissions, but also good base data for research.

HYBRIT is an initiative being run by SSAB together with LKAB and Vattenfall. At present, steel is produced from iron ore using a blast furnace process with coal and coke. In the HYBRIT initiative, investigations are being conducted whether it is possible to use hydrogen instead of coal and coke. This would mean that the by-product of the manufacturing process would not be carbon dioxide – but water. If this initiative is successful, it would make a major contribution to a fossil-free Sweden. Reduced carbon dioxide emissions would also produce good results both in the air and in the oceans.

Here and now, SSAB is also working on issues such as energy consumption. Continued energy efficiency improvement, a switch from oil to natural gas and an increased proportion of renewable electricity in both the USA and the Nordic region are important to reduce carbon dioxide emissions. SSAB is involved in a joint initiative to minimize carbon dioxide emissions in connection with maritime transport operations between our business locations in Raahe, Luleå and Oxelösund. A local initiative such as, for example, the Gäddfabriken (Pike factory) plant in Oxelösund, is a measure that is important for the ocean. 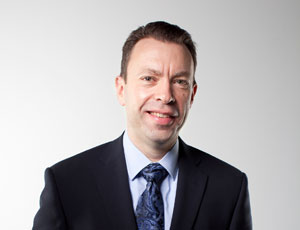 “Conserving and using the ocean in a sustainable way is an obligation we have to future generations,” says Thomas Hörnfeldt. “SSAB assumes responsibility for sustainable oceans by such means as our work to minimize carbon dioxide emissions from our production and our transport operations,” he concludes.