Media archive Blog: Everyone benefits from better use of the Steel Train
Share this:

Blog: Everyone benefits from better use of the Steel Train 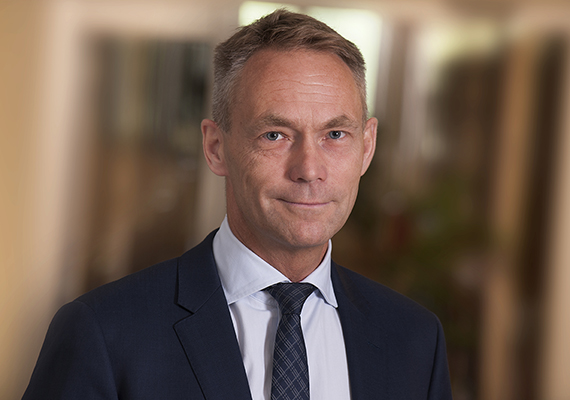 A vlog with Per Bondemark. As part of the sustainability efforts of SSAB, LKAB and Scania Ferruform, the three companies plan to switch some of their freight transport from t road to rail. A pilot project now underway is using the untapped capacity on the steel train between Luleå and Borlänge.

This new concept is a win-win situation for everyone. It reduces CO2 emissions to almost zero, it reduces transport costs and benefits the infrastructure in the whole society.
This is a real example of the continuous improvements ongoing within the company.

"We are reducing the environmental impact in Sweden by shifting from road to rail and we hope that this concept can be a model to inspire others," says Per Bondemark, head of Procurement at SSAB.

It all started when SSAB was discussing how transport could be made more efficient and sustainable. SSAB contacted LKAB because the coastal town of Gävle is their own hub for the road transport of cargo to their sites in northern Sweden. Possible cooperation was discussed.

But after a while an idea arose "why not use SSAB's steel train from Borlänge to Luleå instead of road transport?" A pilot project is underway and a third company, Scania Ferruform, has also joined because they needed transport capacity from their plant in Luleå to the southern part of the country.

"We have many examples of continuous improvements within procurement at SSAB, but this is a very good example. We're now starting on a small scale, but I think and hope it will grow in the future," says Per Bondemark.

In the video, Per Bondemark talks about what continuous improvement means for him and how the procurement department is working with this as part of SSAB's management philosophy SSAB One. He also explains more about the pilot project regarding the steel train.