Media archive Why have a digitalization strategy
Share this: 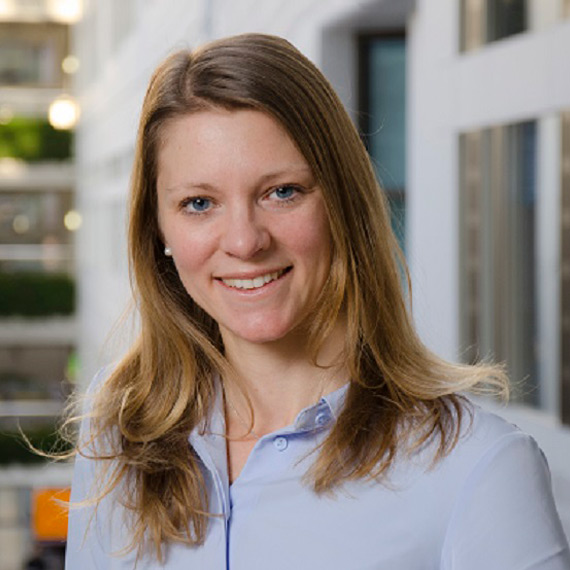