Climate challenges are a global problem and the agreement reached last December in Paris is a step in the right direction. Since earlier efforts had failed to bring about a universal multilateral agreement on climate change, COP21 was under great pressure to succeed. And the outcome was certainly a success, with 186 countries undertaking to reduce their emissions of greenhouse gases. The goal is to limit global warming to well below 2°C and to aim to limit it to 1.5°C. The agreement clearly shows how the world has set a new course in terms of sustainability. 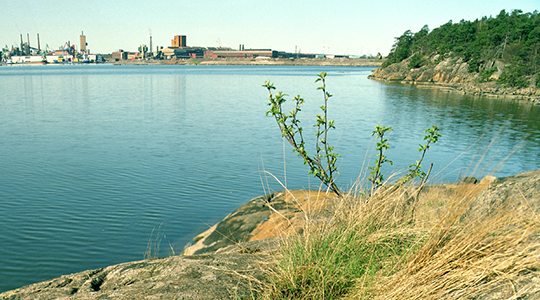 “It’s positive news that a climate deal has been reached by world leaders. SSAB is a small steel producer in a world steel market, so for us, global regulation of the carbon dioxide price would mean increased opportunities to compete on equal terms with major producers from China or India,” says Maria Långberg, head of sustainability at SSAB. 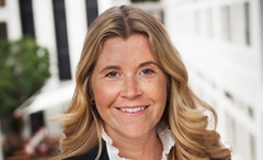 It is still too early to say exactly what the implication of the new climate agreement will be for SSAB. The European Union (EU) is starting discussions already in January to develop measures to keep global warming to below 2°C.

“Work is already ongoing with the EU to review the allocation of free allowances for the emissions trading period 2020-2030. For SSAB, it’s important that the most efficient performers emitting minimum carbon dioxide are favored so that worse performers are forced to improve,” explained Långberg.

SSAB’s production processes are already carbon dioxide efficient, and the blast furnaces within the Group are world class. Our high-strength steel is stronger than standard steel, which in turn means less steel is needed for the same purpose in different products. For example, use of our high-strength steels enables vehicles to be made lighter. This impacts positively on the climate while the vehicle is in use.

The climate benefit of different products is also an aspect we believe should be taken into consideration when working to reduce emissions because this often has greater impact on the climate than the emissions originating in production itself,” added Långberg.

The deal recently reached does not affect any existing trade systems within the EU or China, but new systems will be developed over the coming year. The new climate deal is global and every country that has adopted the agreement now needs to prepare an action plan for how that country will contribute in the best possible way.

SSAB has updated its Supplier Code of Conduct (SCOC) to further clarify expectations toward suppliers. The new version includes topics such as human rights, modern slavery, biodiversity, recycling and fair competition and antitrust in alignment with international standards.

SSAB and its subsidiary Ruukki Construction are donating materials to Ukraine for the reconstruction of roofs and to make field stoves. These products will be transported to homes by the charity OperationAid.