New art museum with 2 000 m² exhibition hall is being built beneath the Lasipalatsi square in the heart of Helsinki. In connection with the construction of the art museum the protected Lasipalatsi building is being renovated. Underground building is in total 6300 brm2, requiring excavation of 34 000 m3 and quarrying of 14 000 m3. Foundation construction of the underground building started in January 2016. 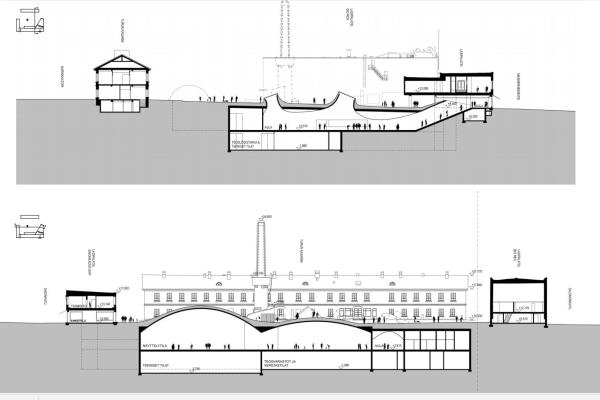 Figure 1. New art museum is being built beneath the Lasipalatsi square and old protected Lasipalatsi building is being renovated.

Special characteristics of the project have been very busy urban environment and protection of historically valuable Lasipalatsi building. Renovation of architectural monument has required continuous discussions and reviews with Helsinki city museum. Busy urban environment has made material logistics challenging. It is estimated that 25 000 people are passing the work site during one day. There are subway tunnels located just below the underground building, it is only 8 meters from the excavation to the roof of the tunnels. Also waste water tunnel is located in the scope of the work site. In the middle of the underground building’s work site is old protected chimney. 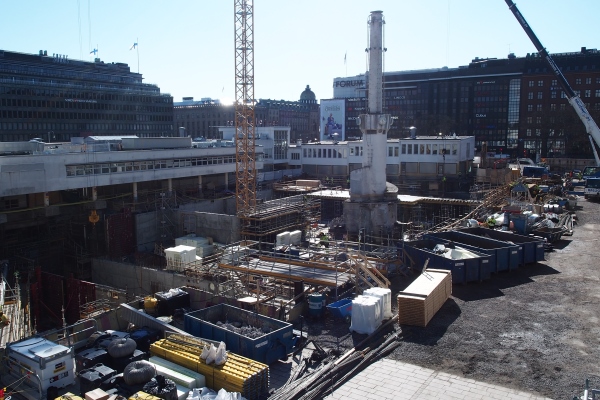 Figure 2. Construction work ongoing in Lasipalatsi square in May 2017.

Piling work of the foundation has been executed by KFS Finland Oy, who is working as a subcontractor for Kreate Oy. KFS Finland Oy is responsible for the drilling of piles, jet grouting and retaining walls of the excavation. SSAB delivered in total 113 ton of steel piles and 316 bearing plates to the project. All piles were S440J2H steel grade. Steel pile delivery included 422 pieces of RD140/10 in exact lengths, most of the pile elements were 2.0 meters length. Delivery included also 106 pieces of RD220/12,5, of which almost all 12.0 meters length and 21 pieces of RD170/10, all 12.0 meters length.

Work site supervisor Matti Heinonen, KFS Finland Oy, has been satisfied with the project execution: “RD piles drilled by us will take the vertical loads of the domes. There will be altogether five domes in the underground building. Largest dome is 30 meters of diameter. Also the vertical loads of the underground building’s walls are taken by steel piles. In the middle of the Lasipalatsi square there is a chimney which is protected. The chimney used to be ground supported, but now it is also supported by steel piles.” He continues: “Drilling of RD piles was successful in this project situated in a historical site. Project started in the beginning of 2016 when the first pile delivery arrived to the site on February. There were altogether 9 pile deliveries by SSAB during one year. Last piles were delivered in March 2017.” 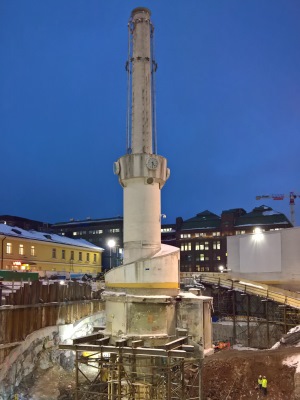 Figure 3. Old chimney in the middle of the Lasipalatsi square is now also supported by steel piles.

Construction of the new museum started in January 2016 after the Helsinki City Council had given its approval for transferring the ownership of Lasipalatsi to the new real estate company in May 2014. Prior to that the Association “Konstsamfundet” had put forth a proposal to build a new art museum contiguous to the existing Lasipalatsi and beneath the Lasipalatsi Square. The project management service is performed by Haahtela-rakennuttaminen Oy. Cost estimation for the total project is 46,6 million euros. The museum will begin its operations in 2018. With the new museum, designed by architectural firm JKMM, Lasipalatsi will retain its distinctive character while the adjacent Lasipalatsi square will undergo considerable modernization. 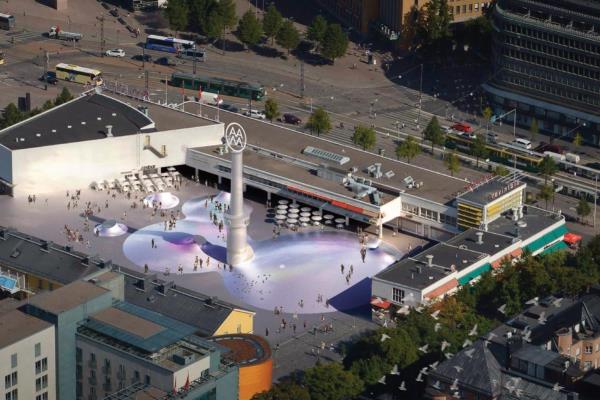 Figure 4. Lasipalatsi square is located in the heart of Helsinki. The museum will begin its operations in 2018.