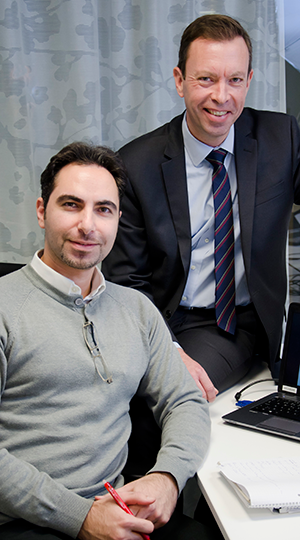 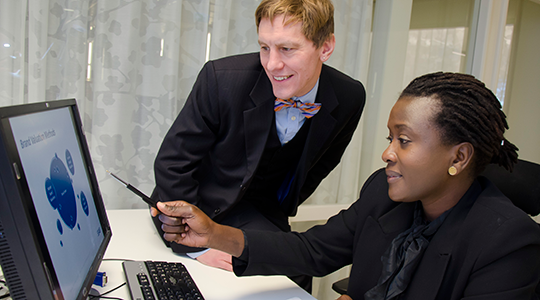 Blog: Getting to know the whole of SSAB (or most of it) through the Technical Development Program

"In the best of all worlds, everyone would be able to go on a trainee program"

Forming, process development, welding, product development, and now, SHAPE, - almost the whole cycle. So much in so short a time, the time races by!