Aktualności New breakwater based on large diameter piles to Port of Ust-Luga in Russia
Udostępnij: 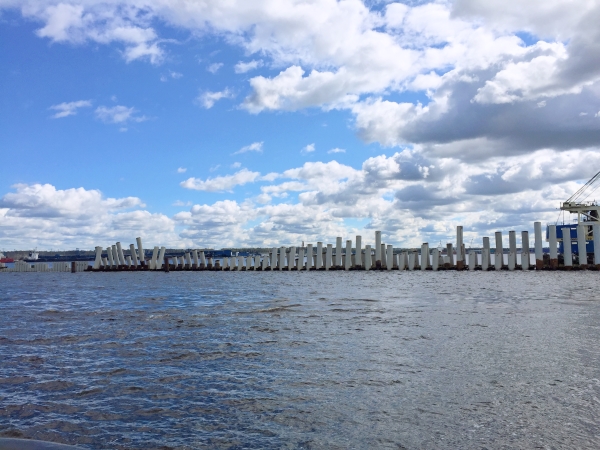 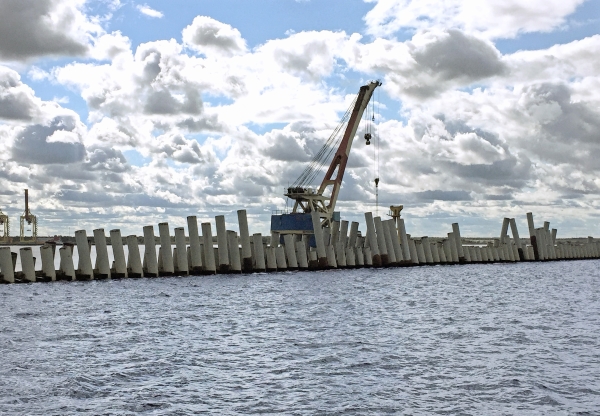 Silne partnerstwo to klucz do sukcesu