Newsroom “We want to be a role model and show that it is possible to change things”
Share this:

The oceans are high on the political agenda, as shown not least by the UN Ocean Conference, which was held in New York from June 5-9. The large number of interesting speakers at the conference and its side events included Per Bondemark from SSAB, who spoke about initiatives such as HYBRIT and Bothnia Bulk, two voluntary commitments in which SSAB is contributing to a better future for the oceans. 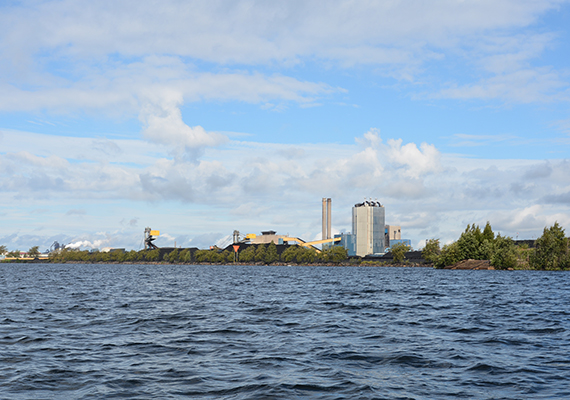 Sweden and Fiji hosted the conference, and SSAB took part in a side event organized by Jernkontoret (the Swedish steel producers’ association), the Confederation of Swedish Enterprise and Zero Vision Tool. Several industry representatives took part from Sweden, including SSAB and Höganäs, the world leader in metal powders.

“There was a high level of interest in what we had to say,” explained Per Bondemark, Vice President and Chief Procurement Officer. “Not many countries were represented by industry partners, and a lot of them wanted to talk to us after our presentations,” he continued. 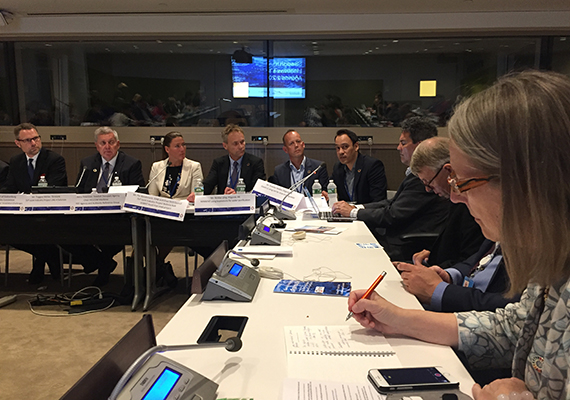 “The most important lesson I’m taking back with me is how high this is on the international agenda,” said Per Bondemark. “It shows the importance of taking the initiative and showing that it is possible to change things,” he continued.

SSAB’s two initiatives, HYBRIT and Bothnia Bulk, fit in very well with the UN’s Sustainable Development Goal (SDG) 14: to conserve and sustainably use the oceans, seas and marine resources for sustainable development. SSAB’s initiatives also fit in well with other Sustainable Development Goals, such as SDG 13 (of a total of 17), a goal that is about taking immediate action to combat climate change and its consequences. One important factor in reducing climate change is to cut carbon dioxide emissions, which is key to both the HYBRIT and Bothnia Bulk initiatives. 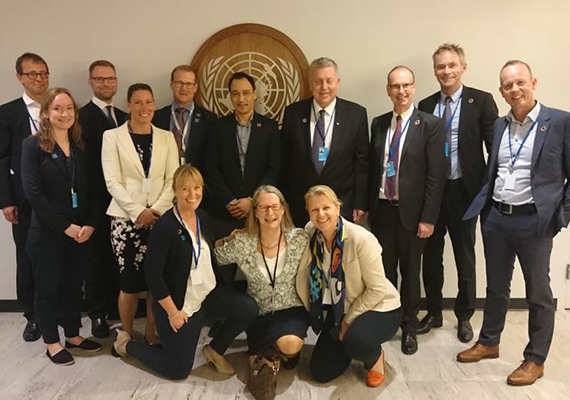 “We’ve long taken it for granted that the oceans and their resources are just there, but we can’t take that for granted,” said Per Bondemark. “But if everyone does something, the results will be huge,” he concluded.