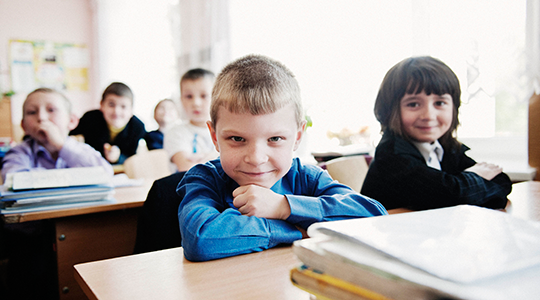 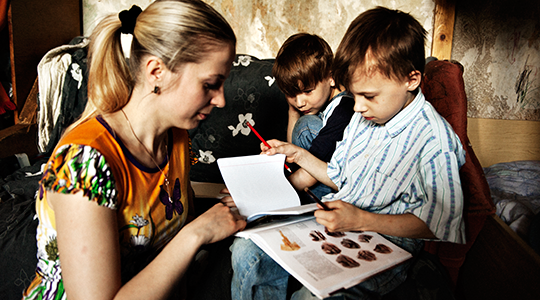 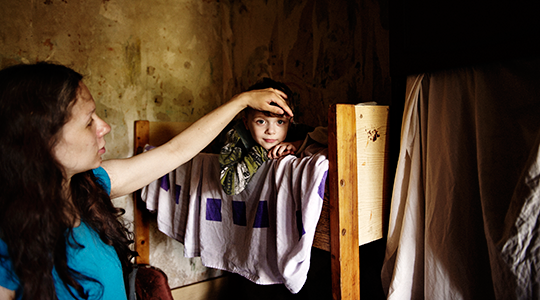 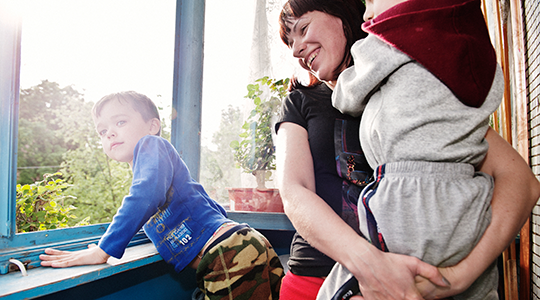 The earthmoving industry is under constant pressure to increase productivity. A lot of this productivity relies on the performance of buckets for excavators and front loaders.

The Fassi F 1450 HXP Techno is the first loading crane to be acquired by Zimmerei Lindner and Meyer, a medium-sized construction company based in Dinkelsbühl. It serves customers in southern Germany. The Fassi F 1450 loader crane is the first model in a range of cranes with completely redesigned structural steelwork and electronics.