Newsroom Building a new cruise quay in Hernesaari next to Helsinki’s West Harbour
Share this: 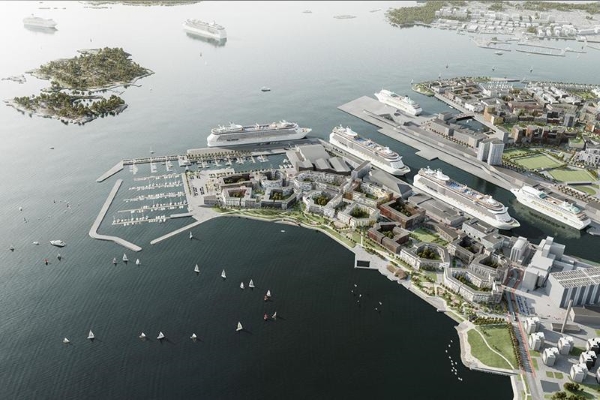 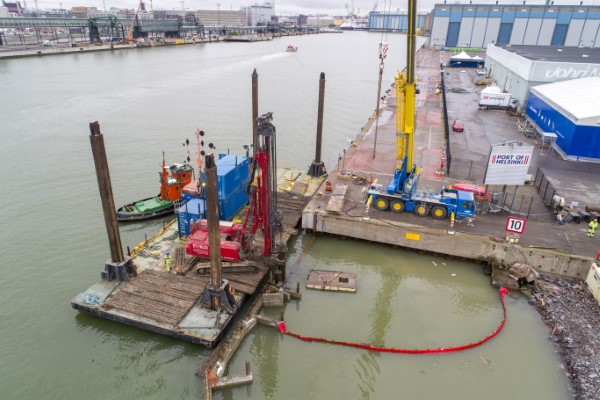 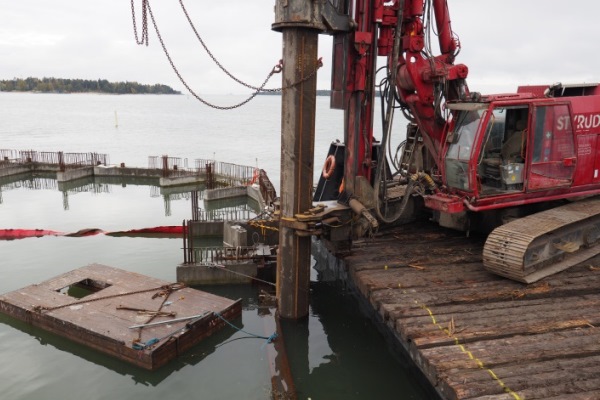