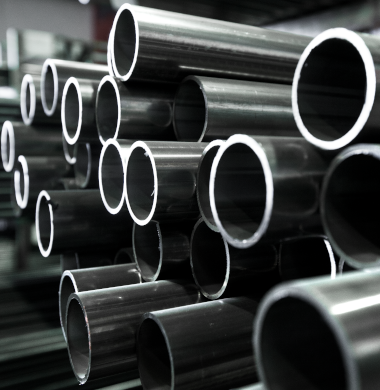 As hard and tough as our wear plate, Hardox® tubes and pipes offer outstanding performance when you need both high abrasion resistance and a lighter product. These long-lasting, abrasion-resistant steel pipes and wear-resistant steel tubes at a hardness of 400 HBW or 500 HBW can replace costly wear products like hard-faced overlay pipe and high-chrome white iron. They also outperform and outlast mild steel pipe in extreme applications, such as in pipes that convey caustic, abrasive slurry.

Want to extend your equipment’s service life 2, 5 or 10 times or more? Do you need abrasion-resistant steel pipes for tough materials like wet concrete, slurry, soil, gravel, sand or wet coal ash? Or perhaps you need a tubular part that can serve as a structural component in a bucket or other piece of equipment. If so, Hardox® 400 or Hardox® 500 might be the right steel tube to get the job done.

When abrasive slurry is conveyed through steel pipe, its impact on the pipe’s inner surface can be devastating. It can cause severe problems for equipment in service, especially for pipe systems used to transport slurries that contain tailings or ores from mining operations. Such abrasive and erosive wear can cause some serious financial damage, too – loss of production time and expensive repairs.

On top of this, failure of the steel pipe is often difficult to predict. This is why it is crucial to minimize wear as much as possible, reduce maintenance and extend the life of the pipe.

INTERESTED IN WHAT HARDOX® PIPES AND TUBES CAN DO FOR YOUR EQUIPMENT – NO STRINGS ATTACHED! 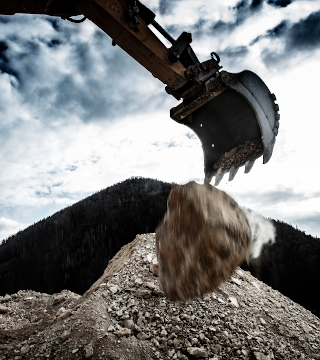 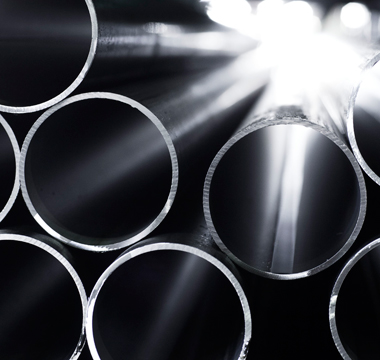 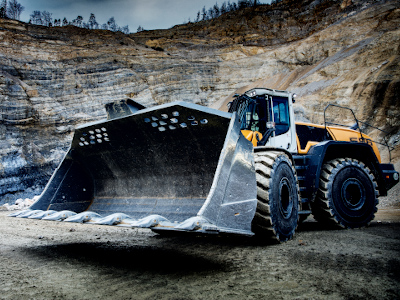 In transportation systems that use pipes, abrasive wear occurs when hard particles or abrasive slurry particles slide along the wall of the pipe or are forced against it. This action on the pipe wall can cause loss of material and, in extreme cases, pipe leaks or failure.

Mild steel pipe simply cannot stand tough enough against such abrasive environments for more than a year or two. While mild steel pipe has good strength and impact resistance, it has poor abrasion resistance compared with high-strength, abrasion-resistant steel pipe in such high-wear areas.

What about cast wear pipe? Pipes and tubes that are very hard throughout the wall thickness are usually brittle. In conveying application, the pipes are constantly being subjected to movement due to pressure surges. Heavy, brittle cast piping often found in abrasive applications is not a good option in such piping systems.

Abrasion-resistant steel pipe like Hardox® pipes in high-strength steel give you a maintenance-friendly alternative in abrasive or tough applications where you need tubular-shaped wear parts. And you can use less steel while maintaining the strength you need.

GET YOUR OWN TUBES AND PIPES CONSULTATION NOW

Hardox® tubes are vital components inside the Finnish company Remu’s screening buckets. The screening is performed by rotors with blades in Hardox® 500 wear plate that are welded to a Hardox® 500 Tube. The rotors separate bigger particles or grind aggregated material into smaller particles, causing a lot of wear on the blades and the tubes.

Previously Remu used hardfaced tubes in S355 steel. This solution was far from optimal. It took a longer time to produce and did not offer the required service life. By upgrading to Hardox® 500 Tube, Remu could reduce the thickness of the tubes to save weight, and get extended service life as an extra bonus.
HOW HARDOX TUBES ARE A VITAL COMPONENT FOR REMU 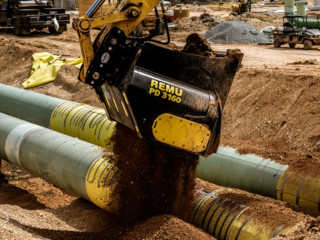 Remu’s screening buckets are built to handle the toughest jobs. Hardox® abrasion-resistant steel tubes are at the center of the action, ensuring long lasting performance. 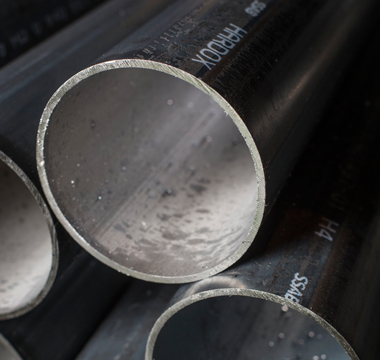 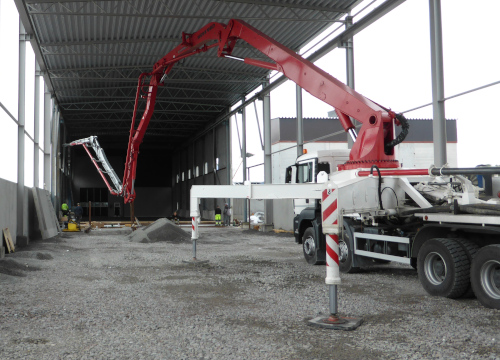 Hardox® abrasion-resistant tubes and pipes are roll formed and plasma welded prior to quenching. This guarantees that the mechanical properties in the weld are the same as in the rest of the material, resulting in a more durable steel tube or pipe.

With their lean proprietary chemistries and outstanding cleanliness, these abrasion-resistant steel pipes and tubes have highly consistent properties. This gives you precision and efficiency in the workshop. Despite their hardness, Hardox® tubes can be welded, cut, milled and drilled using standard workshop practices.

Hardox® 400 and 500 tubes and pipes comply with standard EN 10210 in terms of dimension tolerances and testing. 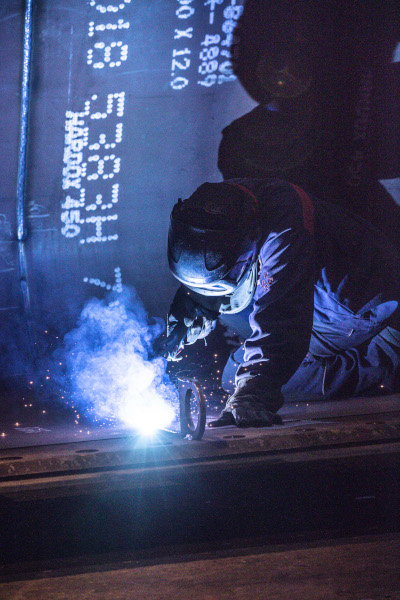 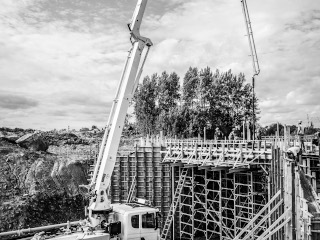 Get the Hardox® Tubes & Pipes inside story 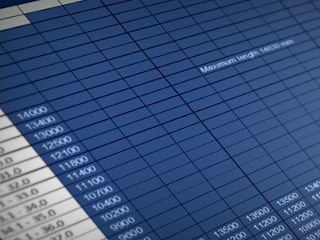 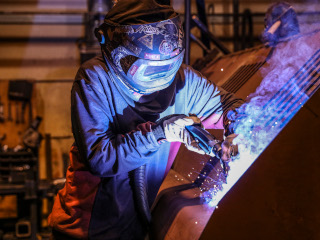 All you need to know about welding Hardox® tubes and pipes

TUBES & PIPES AVAILABILITY IN YOUR AREA

*Depending on location and availability

Hardox® Tubes and pipes are available in circular shape.

Other lengths are available upon request.