SSAB has had a 25% shareholding in Heléns Rör AB in Sweden since 1991, with BENTELER International AG being the majority shareholder with 75% of the shares. SSAB has now divested its 25% shareholding to Benteler. 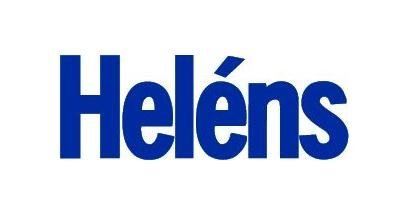 The change in ownership structure will neither involve operational nor organizational changes to Heléns business and its role in BENTELER Distribution, since it has already earlier been a subsidiary of BENTELER. 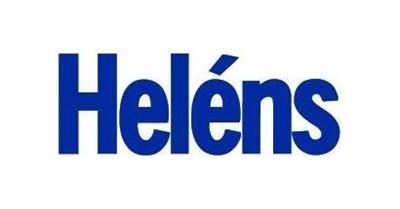 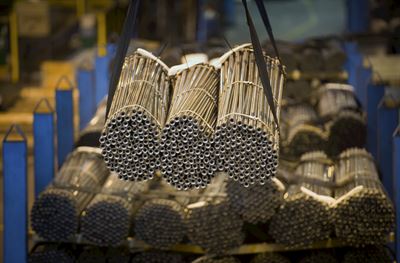 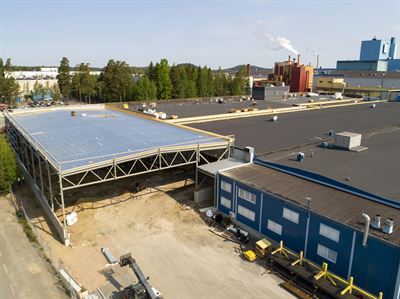 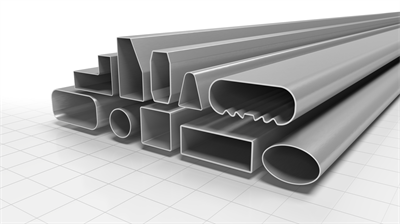